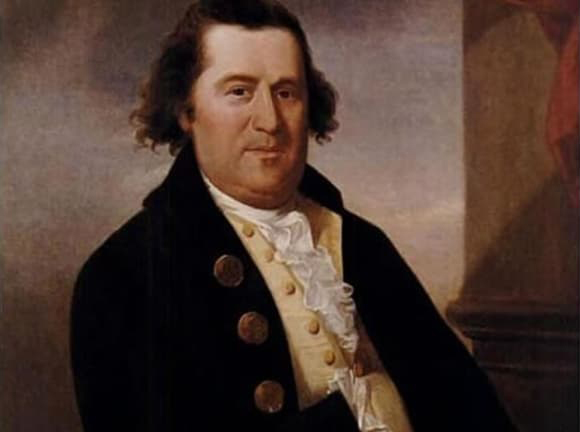 William Dawes, Jr., is known today only as the other rider who carried news of the British army march to Lexington in April 1775. Like the more famous Paul Revere, Dawes was deeply involved in the Patriot movement for years before and after that date. This talk reveals Dawes the militia organizer, the fashion icon, even the arms smuggler whose secret mission for the Patriots’ Committee of Safety helped bring on the Revolutionary War.

The speaker will be J. L. Bell, who is the author of The Road to Concord: How Four Stolen Cannon Ignited the Revolutionary War. He maintains the Boston1775.net website, offering daily helpings of history, analysis, and unabashed gossip about Revolutionary New England. Bell has spoken at many historical sites in greater Boston and consulted for the National Park Service, the Lexington Historical Society, and the History Detectives TV show.

Join us at the First Church in Roxbury, 10 Putnam Street, Roxbury to learn more about this lesser-known hero of pre-Revolutionary Boston.

This event is co-sponsored by the Roxbury Historical Society, the Unitarian Universalist Urban Ministry and the JPHS. Free and open to the public. Light refreshments will be served.